The Montgomery Biscuits and Riverwalk Stadium to host tournament May 9-14, 2023

Riverwalk Stadium is home to the Montgomery Biscuits, the Double-A affiliate of the Tampa Bay Rays who play in the Southern League.

“As a Montgomerian, I am proud to welcome the Black College World Series Presented by Tyson Foods back to the Capital of Dreams for the third year in a row,” said Gavin King, Chair of the BCWS Montgomery Advisory Committee. “I look forward to linking arms with our community to welcome eight of the best Black College baseball teams in the country to Montgomery’s Riverwalk Stadium in May of 2023.”

“We’re proud to partner with the City of Montgomery, the Montgomery Biscuits and Tyson Foods to bring the Black College World Series back to Montgomery for the third year in a row,” said Michael Coker, executive director of Black College Championships. “We’re committed to providing a world class experience for the student athletes who will compete for a national title. This event will help further elevate HBCU baseball on the national stage and we’re grateful for the commitment of our partners and sponsors who support our vision.”

“The Montgomery Biscuits are thrilled to welcome back the Black College World Series presented by Tyson Foods to the City of Montgomery and Riverwalk Stadium for the third consecutive year,” said Brendon Porter, Chief Operating Officer, Montgomery Biscuits. “It has been very rewarding to watch this Championship grow over the past two years.  However, the best is yet to come.  We have enjoyed a strong partnership with Black College Championships, Tyson Foods, and the City of Montgomery which will create a first-class experience for both the participating student athletes as well as the entire River Region community for many years to come.”

“We’re excited to again serve as the title sponsor of the 2023 Black College World Series,” said Paul Davis, VP and Chief Equity, Inclusion and Diversity Officer, Tyson Foods. “We’re grateful for the partnership from Black College Championships, the Montgomery Biscuits and the City of Montgomery in supporting the BCWS and elevating the experience for the participating teams and student athletes.”

The 2023 tournament will be streamed online by the Black College Sports Network. The second annual Black College World Series was held this past May, with Edward Waters University defeating Kentucky State University for the championship.

As the official hot dog of summer, Ball Park, one of the Tyson Foods’ portfolio brands, will again join Tyson as a primary sponsor of the BCWS.

HBCUs have provided quality educational and athletic opportunities for youth for more than a century and have a proud baseball tradition, producing Hall of Fame players such as Andre Dawson (Florida A&M University) and Lou Brock (Southern University).

About Tyson Foods
Tyson Foods, Inc. (NYSE: TSN) is one of the world’s largest food companies and a recognized leader in protein. Founded in 1935 by John W. Tyson and grown under four generations of family leadership, the Company has a broad portfolio of products and brands like Tyson®, Jimmy Dean®, Hillshire Farm®, Ball Park®, Wright®, Aidells®, ibp® and State Fair®. Tyson Foods innovates continually to make protein more sustainable, tailor food for everywhere it’s available and raise the world’s expectations for how much good food can do. Headquartered in Springdale, Arkansas, the Company had approximately 137,000 team members on October 2, 2021. Through its Core Values, Tyson Foods strives to operate with integrity, create value for its shareholders, customers, communities and team members and serve as a steward of the animals, land and environment entrusted to it. Visit www.tysonfoods.com. 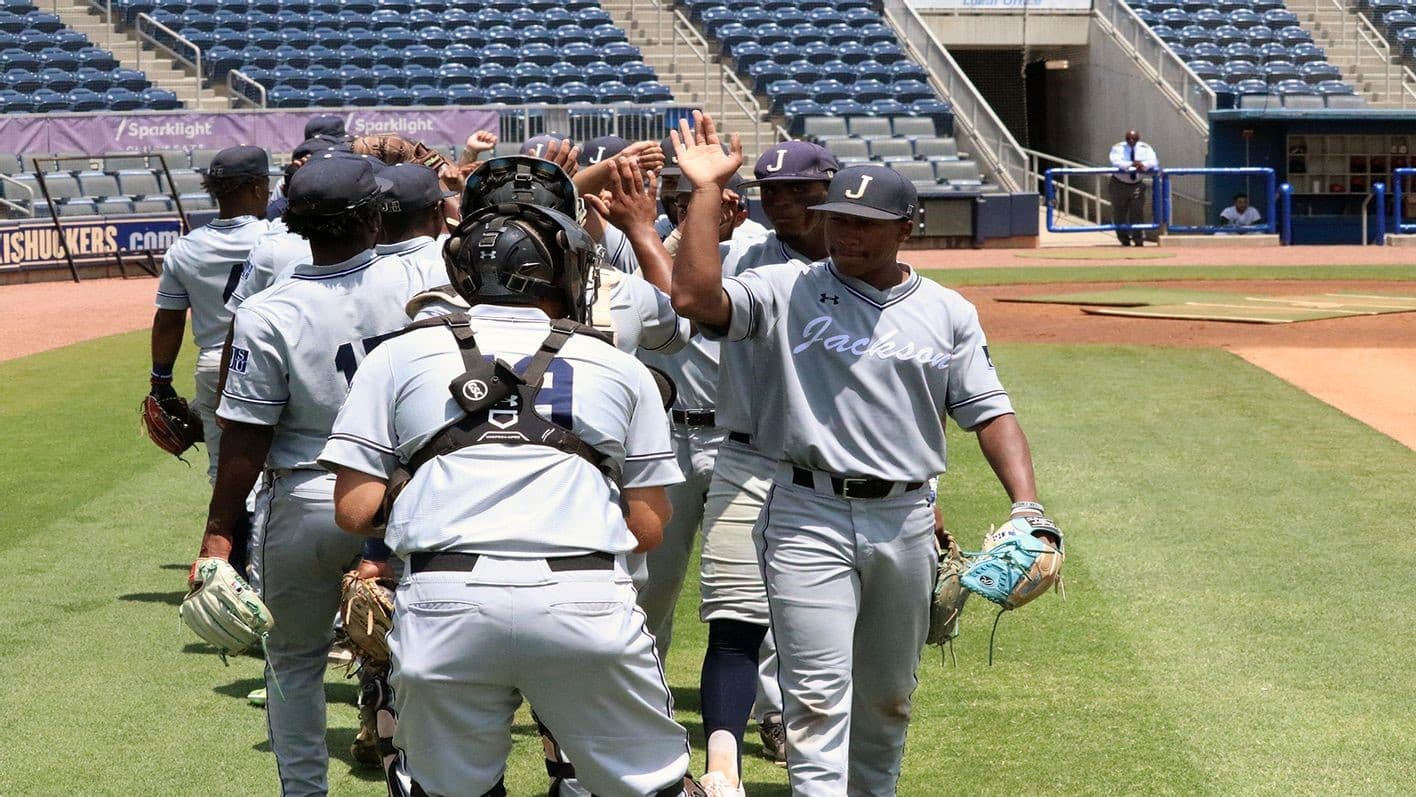 Jackson State University baseball will open the 2023 season in the inaugural Cactus Jack HBCU Classic, in partnership with the Houston Astros and the Cactus Jack Foundation. The opening weekend… [...] 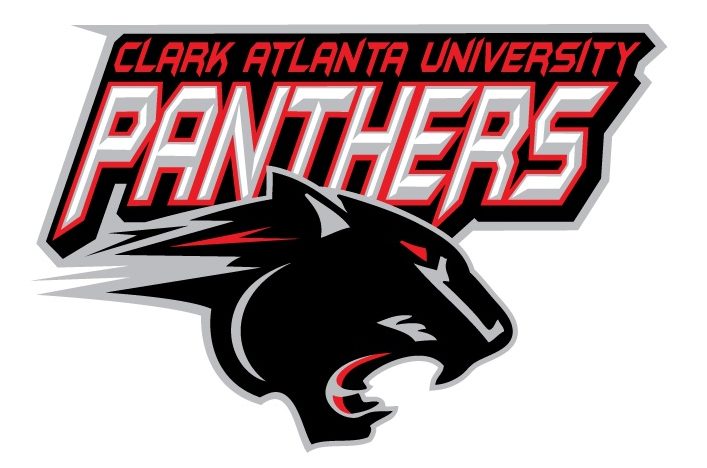 The Clark Atlanta University baseball program is working hard, and their fall baseball league is underway. The Panthers return most of their core players and added a couple transfers and… [...] 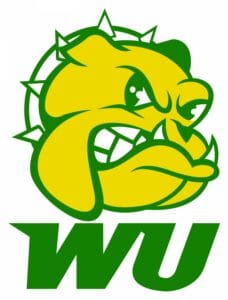 Wilberforce University holds the distinction of being the nation’s oldest private, historically black university owned and operated by African Americans, founded in 1856. The baseball program, too, is one of the… [...] 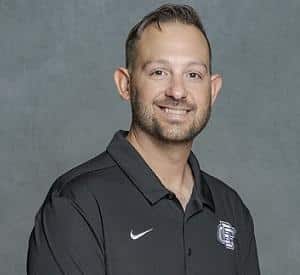 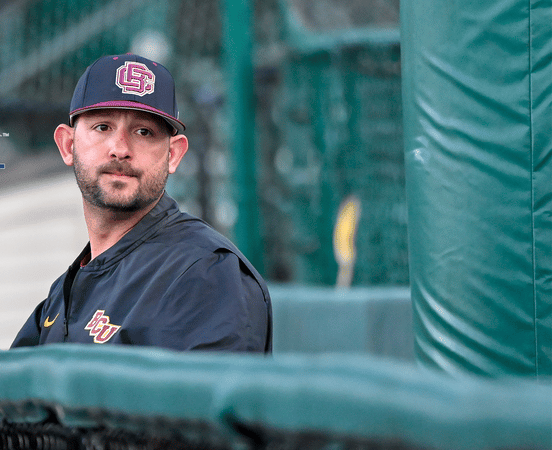 Completing the first season in the SWAC conference, the Wildcats ended their season one game away from the SWAC tournament championship game. It was a great 2022 season for the… [...] 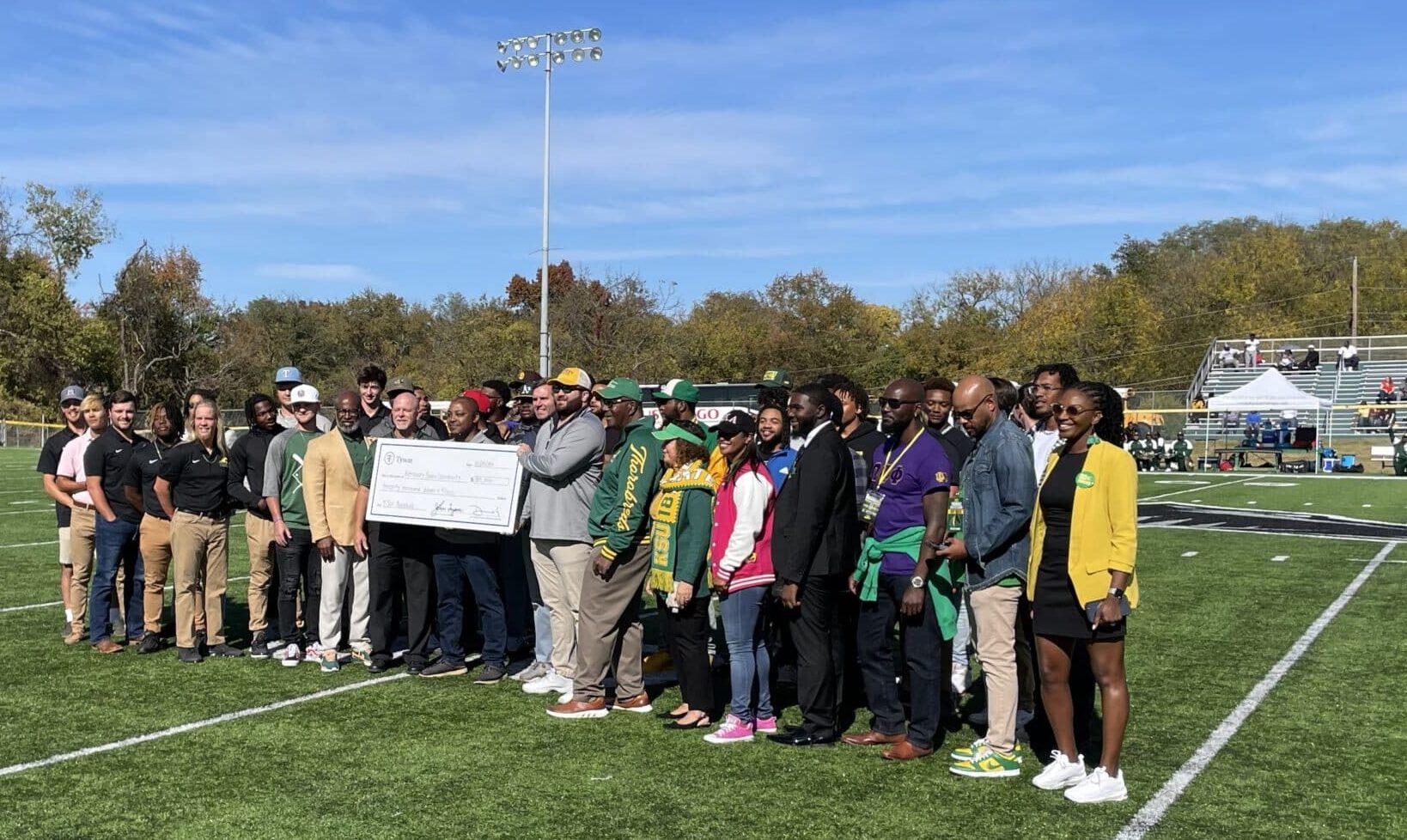 RSS Error: A feed could not be found at `https://www.minoritybaseball.com/`; the status code is `429` and content-type is ``