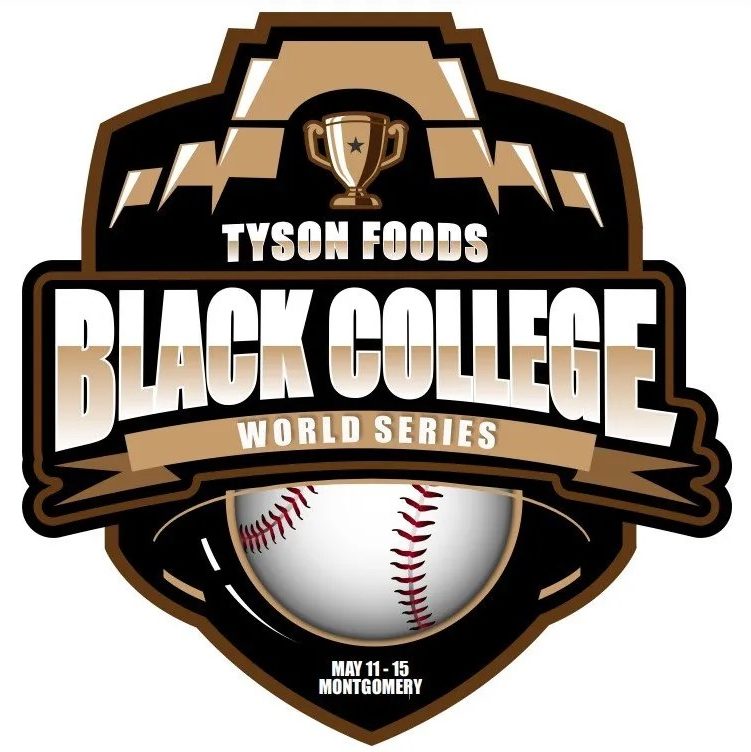 Kentucky State (24-23) overcame a 4-1 deficit in the ninth inning and rallied to down top-seeded Albany State (32-16) 5-4 Friday in the Tyson Foods Black College Baseball World Series Game 9, which lasted 12 innings.

The comeback victory ruined one of the tourney’s top pitching performances by ASU’s Brady Davis (entering the game 5-0 overall on the hill) who blanked the Thorobreds on three hits for the first seven innings but ended with no decision.

In the top of the 12th inning Adren Thompson blasted a solo homer (his 10th of the season) to give KSU a 5-4 advantage and the eventual triumph.

Earlier KSU went to work on the Rams bullpen and tied the score at 4-4 to send the game into extra innings – the first contest during the week with bonus stanzas.

It was the fifth time these teams have faced off this season in their conference – the Southern Intercollegiate Athletic Conference – and at the Tyson Foods BCBWS, and K-State ended with a 3-2 advantage in games. ASU downed the Thorobreds in a 12-2 10-run rule win to start the series Wednesday.

Thompson was one of four players with two hits for K-State while Australian Zane Ross chipped in two of Albany State’s five hits on the afternoon.

Michael Pedraza received the win for the Thorobreds with four innings of one-hit work out of the bullpen. Elijah Dennis suffered the loss after surrending the game-winning homer and KSU’s four runs over the final four innings.

Edward Waters (26-27) advanced to the semifinals of the Tyson Foods Black College Baseball World Series with a Game 10 triumph 8-5 over Rust, which ended its season at 17-15-1.

Waters (now 2-1 in the tournament prior to Friday night) scored in each of the first four innings to take a 6-3 advantage and then held off repeated challenges by the Bearcats who ended the tourney at 1-2.

Alexander Davila (3-5) notched the pitching victory for the Tigers who were paced the dish by Payton Shubert with three hits and two runs scored. Teammate Isaiah Montes plated two runs after an official 1-for-2 day at the plate.

Rust received a two-hit showing by three players – Tremaine Callaway, Jalin Thomas and D’Anfrenee Bonner – on offense while pitcher Jackson Bryant was tagged with the loss and fell to 2-3.

Edward Waters moved onto the semis against fellow Sunshine State opponent Florida Memorial, which downed EWU 11-1 in Game 6 of the series.

Kentucky State (25-23 overall) completed a comeback from a 12-2 loss to Albany State in the tourney opener to a 12-7 win over previously-unbeaten Miles (27-24) and to move into the Saturday finals of the Tyson Foods Black College Baseball World Series.

That victory finishes Miles’ participation in the tourney with a 2-1 mark while KSU advanced to 3-1 prior to the title round.

K-State hammered a tourney-game-high 18 hits and chased Miles starter and losing pitcher Matthew McDonald (1-2) in the second inning with an eight-run rally. The Thorobreds led at one time 10-1 before the Golden Bears closed within four runs at 11-7 after eight innings.

Miles stayed in the contest behind the batwork of Kody Long with a pair of doubles in five trips and teammate Jacob Bisharat with three of the Golden Bears 11 hits.

That adage about how hard it is to beat a team twice in one baseball tournament has proven to be true.

Edward Waters (27-27) downed Florida Memorial (25-22) 9-8 to jump into the Saturday finals of the Tyson Foods Black College Baseball World Series against Kentucky State. Two days ago, Florida Memorial blew away Edward Waters 14-1 in Game 6. K-State also lost a 12-2 contest to Albany State before rolling back through the brackets for three consecutive wins.

Edward Waters’ John Nobles helped the Tigers gain a 4-0 lead in the second inning when he poled a three-run homer to left (his first in 46 games this spring).

Florida Memorial allowed four more runs in the top of third to face an 8-3 deficit before chipping away with single runs in three consecutive innings.

Edward Waters then got some clutch relief work from Eric Claudio and Cameron Chastain (first save) to solidify the victory for starter Will Valenti (7-2). Keilin Washington led the Lions at the plate with three hits and two BI along with Nobles’ blast.

Memorial’s eight-hit attack was topped by Ulises Rodriguez and Fernando Vila with a pair of hits apiece and three RBI by Vila. Starting hurler Samuel Briceno (1-2) suffered the loss.

The game ended at 1:30 a.m. (CDT) Saturday as both championship game entries prepared to get much-needed rest before the 5 p.m. (CDT) finale Saturday at Riverwalk Stadium. This was the sixth game in the first 12 tussles decided by three runs or less.