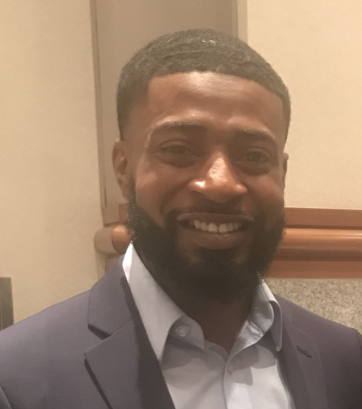 Calhoun has the tough assignment of leading a five-member committee selects the eight teams to take part in the Black College World Series scheduled for May 10-15, 2022. Calhoun will task the committee evaluates teams using games won, strength of schedule, overall record, and a simple formula. Win and your in.

In addition to choosing the top eight HBCU Baseball small school teams, the committee assigns teams to the tournament with criteria that includes if they are eligible for postseason play, not banned from postseason play, creating championship competitive matchups, and teams ranking in Black College Nines “small school” Top 10 poll will be invited to the Black College World Series.

The invite is granted after all regular season and conference tournament games are played, overall record, are the deciding factor which eight small school teams have the chance to earn an invitation to the tournament.  Any NCAA Division II and NAIA team that is not banned from postseason play is eligible to be selected as an invite by the HBCU Baseball selection committee which will decide the field of eight based on the ranking order in Black College Nines Top 10 HBCU Baseball Poll and the selection committee final invites.

The committee is made up of 5 individuals and is led by Calhoun who is the chair of the group. The full selection committee is as follows:

The committee’s charge is simple. Select the best eight. Four from the NCAA Division II ranks and four from the NAIA ranks to join the eight-team tournament field. There is no set formula but a ranking system which is simple. Simply win your ball games and get ranked.

Calhoun currently resides in Montgomery, AL, works within the athletic department at Alabama State University working under Athletic Director (Dr. Jason Cabble). He has been around the game of baseball his entire life which included playing high school baseball at nearby Sidney Lanier High School and playing collegiately at Lawson State Community College from 2005-2007 and Miles College 2008. After playing collegiately, Calhoun spent ten years in a law enforcement career and took a leap of faith into the life that he’s currently fulfilling now. He also coaches high school baseball at Pike Road High School and serve as the President of Community Relations and Alabama Regional Director for Minority Baseball Prospects.