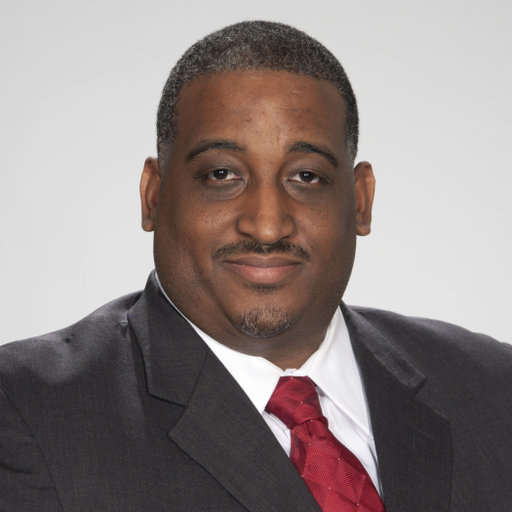 Dr. Cavil comes to the BCC where he currently serves as the Interim Associate Dean of Academic Affairs in the College of Education at Texas Southern University. He is a professor (sport management/sport studies/sports entertainment) in the Department of Health, Kinesiology, and Sport Studies with a joint appointment in the School of Communication. Cavil specializes in sports business leadership entertainment and sports analytics. He is one of the preeminent scholars on critical sports studies, particularly strategic planning and tactical analytics in college athletics. He has a specific research interest in the sporting HBCU diaspora, HBCU sports culture theory, and HBCU athletics aesthetics.

“We’re delighted that Dr. Cavil will be joining the Black College Championships team,” Coker said. “He is a well-respected creative leader and as an HBCU media pioneer he will fit right in with this stellar opportunity for continuing to shape the HBCU landscape and assist in leading BCC to help break new ground.”

As the Senior Consultant with Black College Championships. Cavil will be a part of a new alliance formed to organize and run Historically Black College and University (HBCU) World Series baseball events for 2022 and beyond.

In his role, Dr. Cavil is primarily responsible provide management advice about the direction the company should follow. Specific goals for this year include developing a niche market strategy for the Black College World Series for our presence by creating and implementing a national media plan our goal to stage a national baseball tournament of championship-level HBCU baseball post-season playoff system.

He has published research articles such as The State of Intercollegiate Athletics at Historically Black Colleges/Universities (HBCUs): Past, Present, and Persistence, completed commission studies such as HBCU (A Minimum of Nine, A Maximum of 12) Football Reclassification and New HBCU FBS Conference Formation Study, and a book chapter titled: The Case for Tennessee State as an expansion member of the SWAC: Economic Impact. Cavil is the co-editor of the textbook titled, The Athletic Experience at Historically Black Colleges and Universities – Past, Present, and Persistence with Billy Hawkins, Joseph Cooper, and Akilah Carter-Francique.

Dr. Cavil’s Inside the #HBCU Sports Lab with Mike Washington and Charles Bishop radio show airs live every Tuesday from 6-7 pm CST on KCOH 1230AM and Facebook Live. Kenyatta is married to Faith Washington-Cavil and they have a son, Deuce.