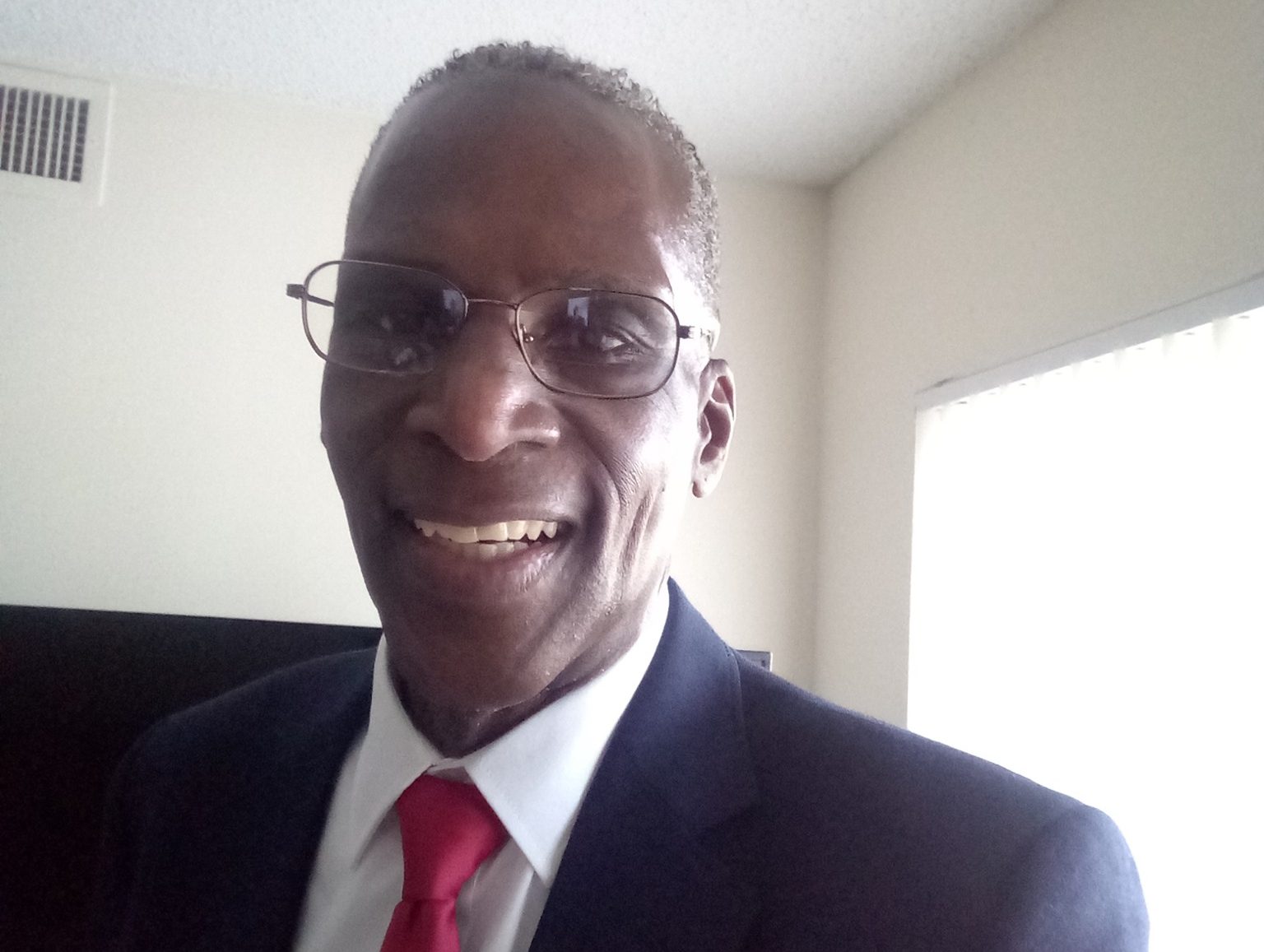 Black College Championships Michael Coker has been writing collegiate baseball for twenty years. What was once a hobby continues as a passion for reporting and promoting Historically Black College and University (HBCU) athletics from the baseball diamond. After hearing the cry ten years ago from head coaches among the HBCU baseball ranks for a chance to play a tournament outside of conference championships. He was the first to develop the 2021 inaugural Black College World Series (BCWS) as the director, coordinator, and game-day operation of the event and the first executive director of the Black College World Series for 2022.

His experiences in the media pushing HBCU baseball to the national level, Coker continued his phenomenal success preserving the legacy of Historically Black and University Baseball with support from conference commissioners, university presidents, athletic departments, sports information directors, and mainly from coaching staffs.

Coker became part of an alliance after the inaugural Black College World Series event organizer failed to fill contractual and financial obligations. The new group has organized to run Historically Black College and University (HBCU) World Series baseball events for 2022 and beyond. The Black College Championships alliance intends to secure and solidify highly regarded, dependable sponsorship while building stronger bonds with school administrations and athletic departments, as well as with conference administrators.

Coker is a collegiate baseball writer, a lead contemporary news reporter for Black College Nines (BCN). Member of the National College Baseball Writers Association (NCBWA), a member of the Legends Committee for the National College Baseball Hall of Fame, and a founding member and secretary of HBCU-Pro Sports Media Association (HBCU-PSMA). He previously reported for collegiatebaseball.com and blackcollegebaseball.com.

He is a voter for the NCBWA NCAA Division I baseball Top 30 poll and Black College Nines’ HBCU baseball polls. Has over twenty years of covering collegiate baseball. Played baseball for three years at Edward Waters College, attended Oakton College, Wilberforce University, and is a proud graduate of Edward Waters and the University of Miami School of Law. Also attended Thomas Jefferson School of Law, Masters of Law program. Member of Omega Psi Phi Fraternity voted Republican Party Committeeman in 2020.

Honored as the HBCU baseball guru, Coker has received several awards including nominations for the NCBWA Wilber Sapp award.