There are two ways that a HBCU baseball team can earn a bid to the Black College World Series at the end of the season: an automatic invite, and an at-large invite.

What is an automatic Invite?

Receives automatic invite based on Top 10 finish in Black College Nines HBCU Baseball Top 10 Poll. Eight HBCU baseball teams based on official status from the NCAA Division II and NAIA, and are official members of those governing bodies, all receive an automatic bid, which they each awarded to the team that is ranked in the 2022 poll by Black College Nines. To receive an invite based on Top 10 ranking of how a team performed during the regular season, if they are eligible for postseason play and whether or not they win their conference tournament, they receive an invite to the HBCU Small College World Series tournament to be held in Montgomery, Alabama May 11-15, 2022. These teams are known as automatic qualifiers.

What is an at-large Invite?

An at-large invite is granted after all regular season and conference tournament games are played, and the decision which eight small school teams that are not automatic qualifiers have the chance to earn an invitation to the tournament. Any Division II and NAIA team that did not win its conference tournament and is not banned from postseason play is eligible to be selected as an at-large invite by the HBCU Baseball selection committee which will decide the seedings based on the ranking order in Black College Nines Top 10 HBCU Baseball Poll and their selection of the final invites.

The committee’s charge is simple. Select the best eight. Four from the NCAA Division II ranks and four from the NAIA ranks to join the eight team tournament field. There is no set formula but a ranking system which is simple. Simply win your ball games and get ranked. 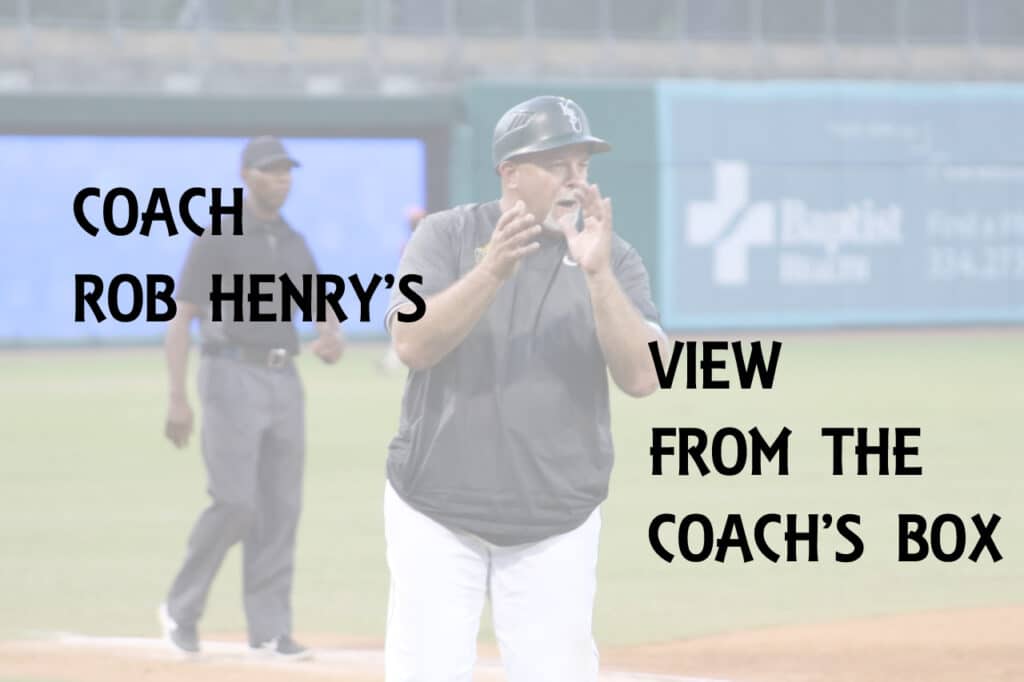 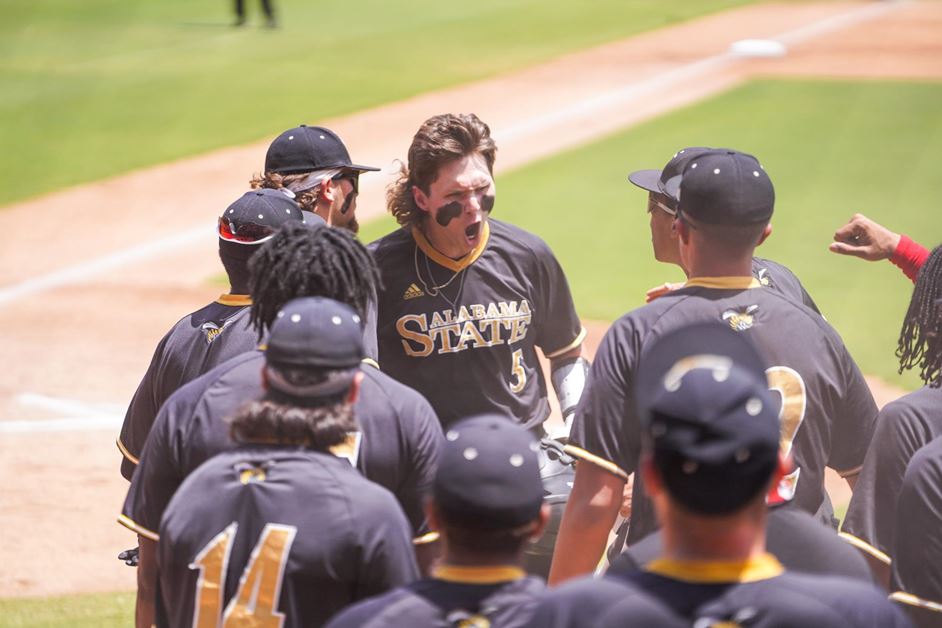 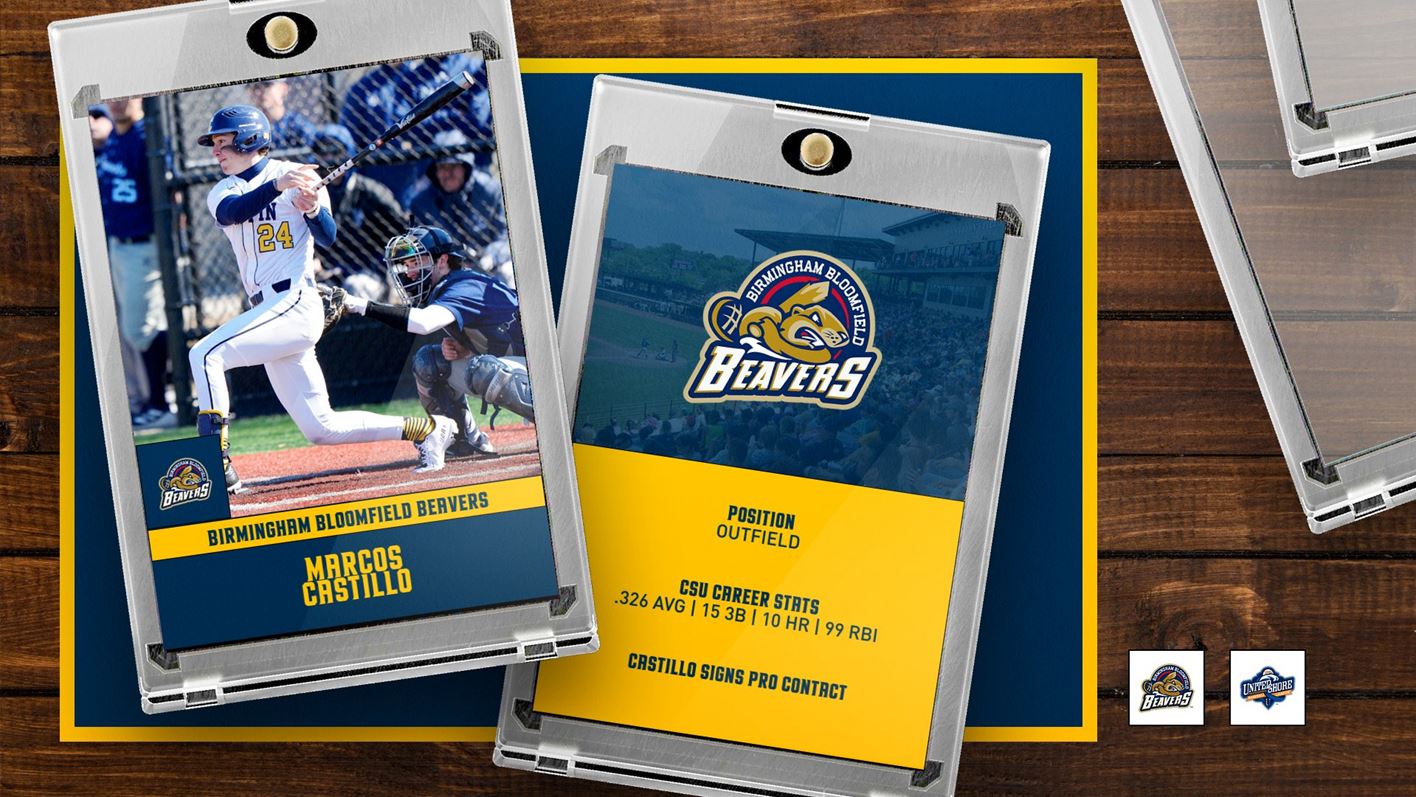 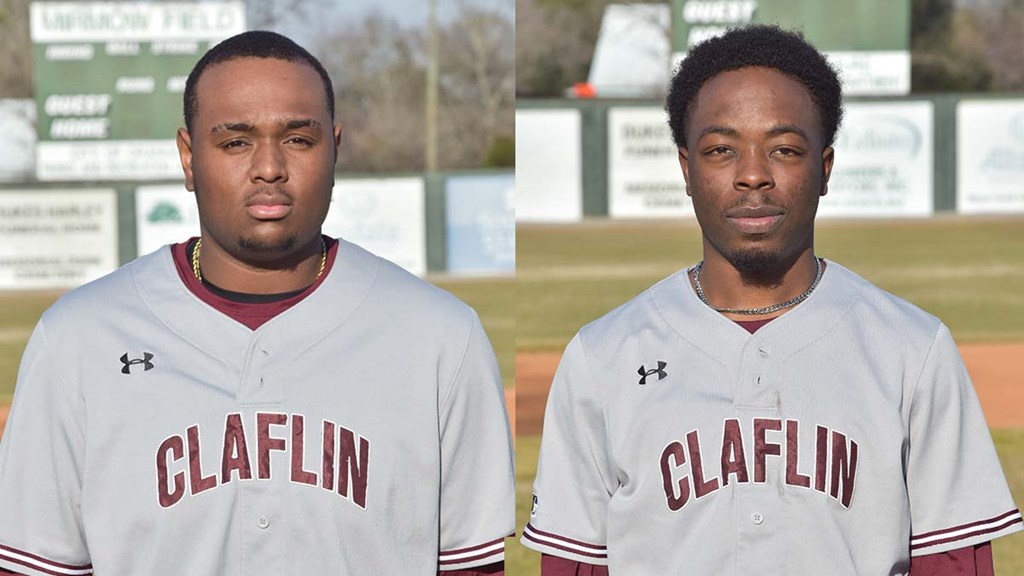 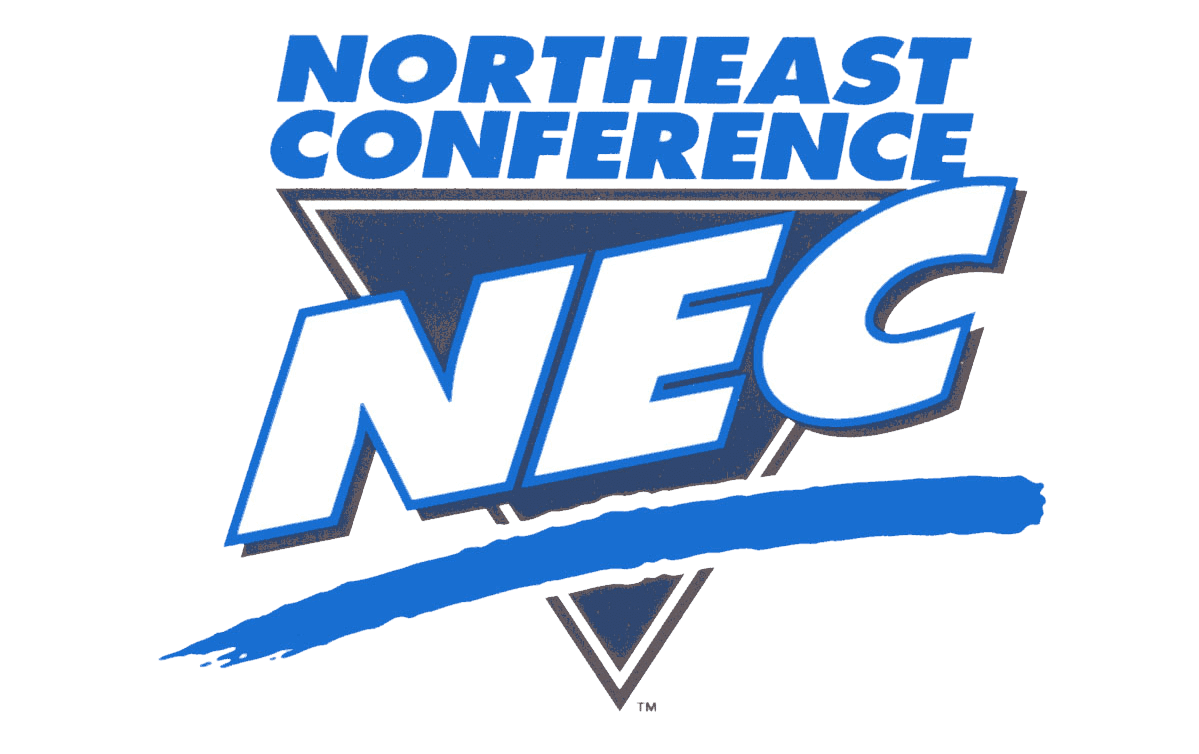 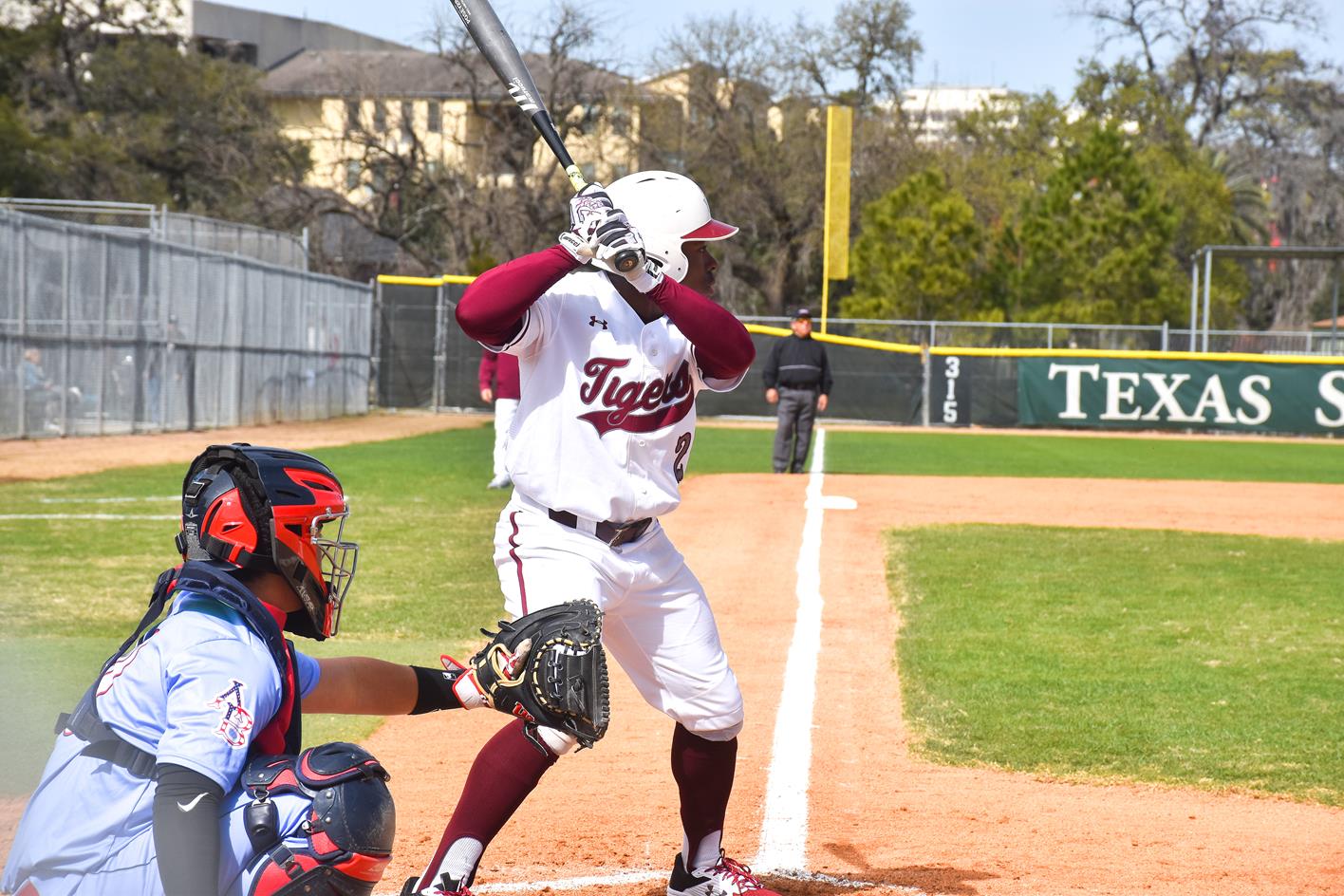 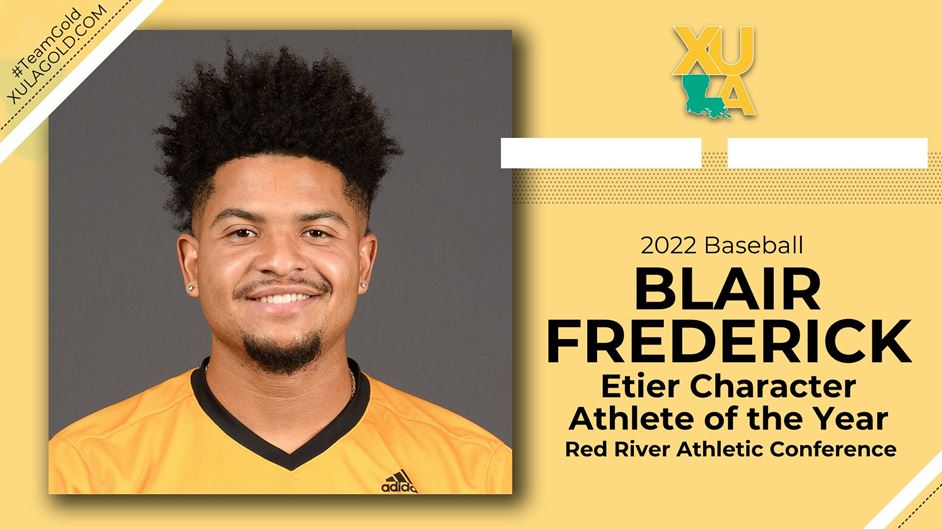