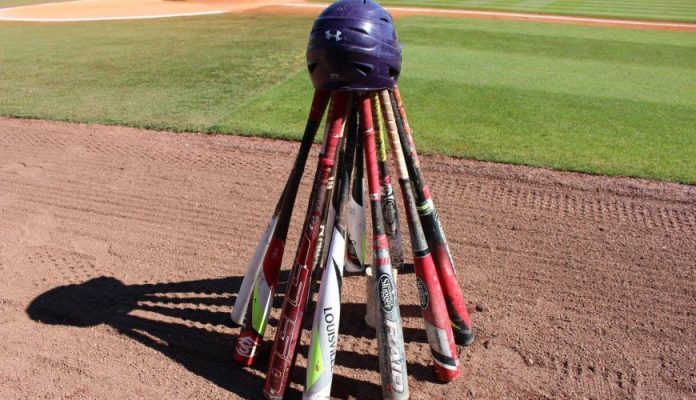 How the selection of the best Historically Black College and University (HBCU) baseball teams to compete for the Black College World Series National Championship.

For the selection committee purposes of any eight-team national championship, the process will inevitably need to select the best teams with legitimate claims to participate.

The committee will be instructed to place an emphasis on ranking in winning ball games, Black College Nines poll, winning conference championships, strength of schedule and head‐to‐head competition. If there is a tie‐breaker if one merits such. The committee will apply specific guidelines of an at-large invite.

The criteria provided to the selection committee to honor regular season success of the eight best HBCU small school teams in the country. Any circumstances that indicate an automatic invite and an at-large invite must be considered and must be incorporated into the selection process.

Some of the guidelines and protocols expected to be established to guide the committee would include, but not be limited to, the following:

Any polls that are taken into consideration by the selection committee must be completely open and transparent to the public;