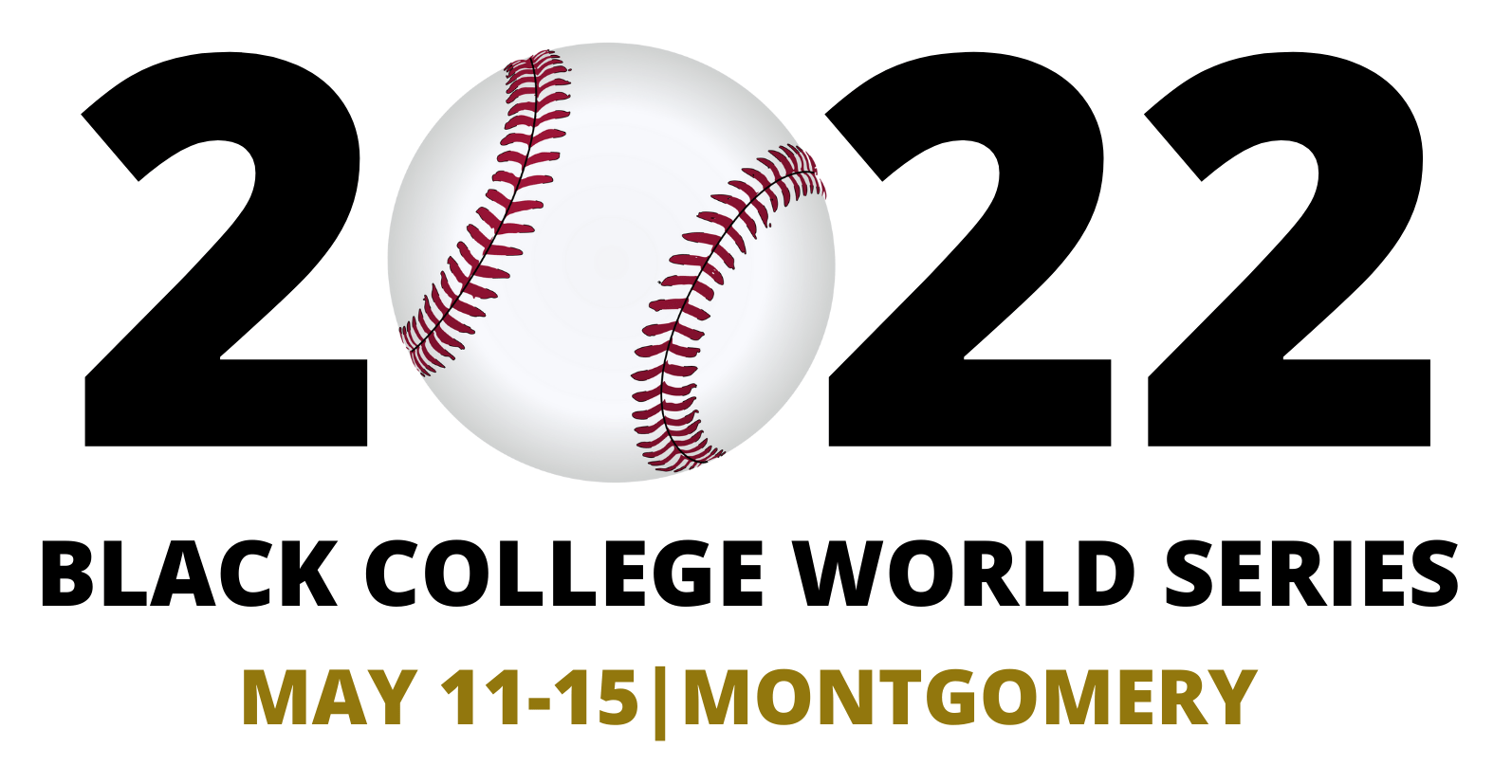 Historically Black College and University (HBCU) baseball will continue with the Black College World Series in its second year. The event is an annual postseason tournament to determine a national champion for HBCU “small school” baseball programs.

The Black College World Series will allow HBCU baseball programs to continue writing the next chapter to determine a national champion of black college baseball.